CENTRE MAY 2015
ALL CENTRE TAPES ARE PROFESSIONALLY DUPLICATED, PRINTED AND SEALED
AT A TO Z AUDIO IN CLEVELAND, OHIO
EACH RELEASE IS LIMITED TO 100 COPIES.

ALL PRICES INCLUDE SHIPPING
ITEMS USUALLY SHIP WITHIN 2 DAYS
GRIP THE ENTIRE BATCH AT THE BOTTOM AND SAVE ON SHIPPING & FEES. 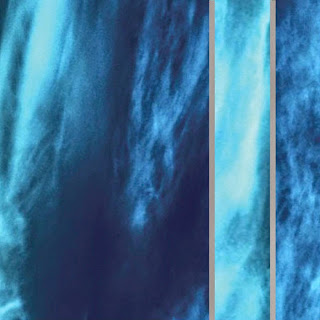 CHEMTRAILS "DESTINY DEMOS"
Chemtrails is the recording and performing moniker of Jeff Host. Although his output has been significantly limited, and his performances seldom, Host has made a stamp on heads around the midwest. This particular cassette presents his work plainly and simply. Humbly recorded straight to cassette tape, his hyper-calm approach to minimal techno unfolds, disconnects and reconnects beautifully. These synthesizer demonstrations perfectly shows Host’s ability to lean into a synth patch and create ornate hard synced compositions. 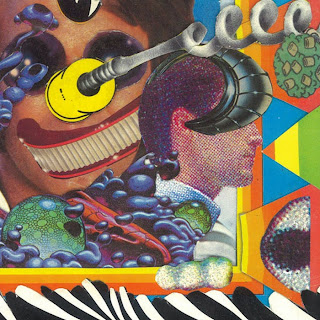 KHAKI BLAZER "ASPIRIN MASK"
centre 09
“Aspirin Mask” adds to the bevy of recent head scratchers by Khaki Blazer.  His outrageous and dizzying bouquet of samples and who-knows-what? evokes moods of Skaters and David Tudor. Pat Modugno, the man behind the deeply confusing and psychedelic project, is also known for his work in Ohio’s weirdest and best band, Moth Cock. However, the music of Khaki Blazer is entirely unique due to Modugno’s sense of humor and abilities to create so much out of so little. Despite the nuances of humor in his work, it’s the sincerity and depth which make his work remarkable. 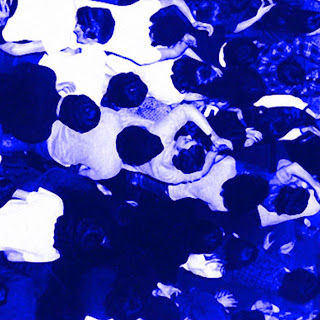 PROSTITUTES "MANDARIN SIBLINGS"
centre 11
Performing and recording as Prostitutes, James Donadio’s work has helped shape the current landscape of underground electronic music in the US. Nearly impossible to pin down or classify, Prostitutes has transcended the mutant style or abrasive noise-influenced techno scene of which it is regularly lumped in with. “Mandarin Siblings”, like his releases on Spectrum Spools, Diagonal, Opal Tapes and others, has a deeply humanistic quality, and an unparalleled  sense of timelessness and identity. This release is culled from years of sessions, giving this release a unique feel in the way that each track stands on it’s own, yet maintains a powerful singular vision.